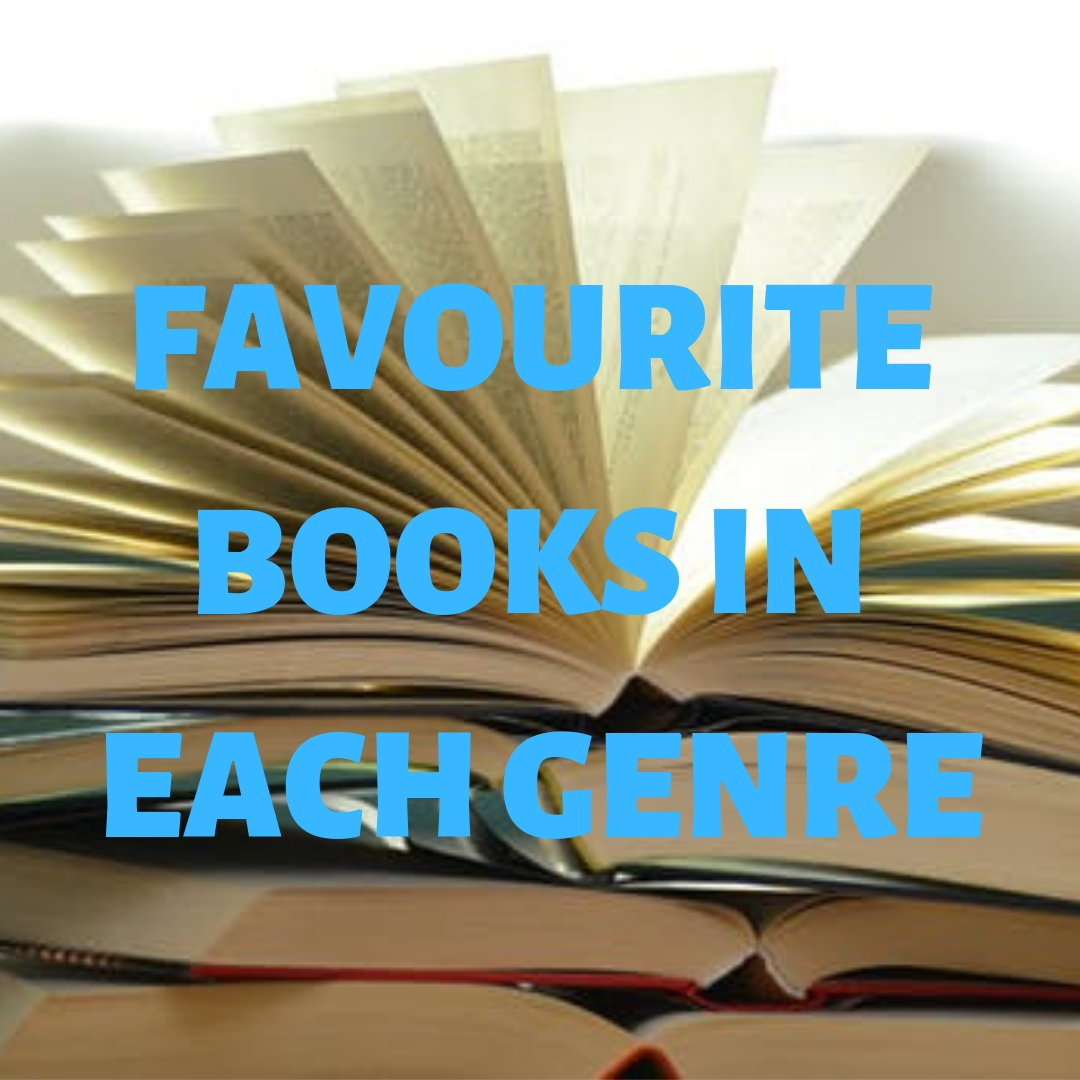 Hey, everybody! Today I’ll be talking about my favourite books in a bunch of different genres (though the age-range will likely be YA for most)! Let’s jump right in!

This book is just…wow. So many emotions! I absolutely loved this book, it’s one of my all-time favourites. The characters were so well done, it was unbelievable.

I originally read it for a school project, and we were asked to make notes any time we found something quotable, symbolic, noteworthy, etc.. My book had at least a sticky note per page, and I couldn’t close it by the end :’)

The book really touches on some good themes, and does so extremely well.

It follows Anna, who has been used her whole life to keep her sister Kate, who has leukemia, alive. Anna was born for the purpose of matching Kate’s bone marrow, and has never fought her role until now. Anna loves her sister, but she has only ever been thought of in “terms of Kate”, and as she begins to question who she is, she makes a decision that may have drastic consequences for her sister and her family.

I don’t read a lot of thriller books, but “Find Her” just blew me away! The book was super intense, and SO well written. The plot was perfectly paced and suspenseful!

I would note though: There was a lot of mature content, and those easily triggered by issues like violence and abuse probably wouldn’t be the best readers for it.

It follows Flora Dane, who was kidnapped and survived 472 days of abuse and terror. She has been much changed since, and detective D.D. Warren soon learns that Flora has gone head-to-head with multiple criminal suspects since she came back. D.D. wonders if Flora has turned into a sort of vigilante, but also wonders if her experience with criminals could help solve the case of a missing college student. But, soon Flora herself has disappeared, and D.D. realizes that there is a much more determined predator out there than she thought. Flora could be gone for good this time, and D.D. is her only hope of escape.

Another huge favourite! I can’t even do this book justice with words. It was just fantastic. It smushed my heart into a million pieces, and yet I keep re-reading it. If you haven’t read this book, please do it. But, also do yourself a favour and don’t read the last chapters in public (it was so hard not to cry in the middle of class while I was reading).

The book follows Liesel Meminger as she grows up in Nazi Germany. Her life changes at her brother’s grave, when she steals her first book: The Grave Digger’s Handbook, which her new foster father helps her to read. This stirs a love of words in Liesel, and is soon taking books from anywhere she can to read–including Nazi book burnings. But, with life already dangerous enough inspected so closely by the Nazi Party, Liesel is faced with both fear and hope as her family takes in a Jewish man.

It is a story of true loss, love, pain, and happiness, and needs to be read by as many people as possible.

Sci-Fi/Dystopian: “The Rule of Three” Series

Gah! This one was so hard because it’s my genre! This is the main genre I read in, and I had a lot to choose from! But, I really adore this series. The plot is gripping, and the character arcs are amazing!

The book follows sixteen-year-old Adam, as his normal life quickly takes a turn when every computer operated devices shuts down. Everywhere. There is chaos in the fight for resources soon enough, and his neighbourhood must work together for protection against outsiders. His mother, a police captain, and his neighbour Herb, a retired government spy, quickly become vital to his and the community’s survival, and Adam has to do everything he can to help prevent the destruction of their small safe haven.

I can’t gush enough about this series. The characters and plot are both fantastically developed and realistic, and the book really gives the sense that this could be your own neighbourhood.

I’m going to be honest: I haven’t be too thrilled with any of my fantasy reads lately, so I’m going with a less-recent favourite. I used to love fantasy so much, but I just haven’t been too impressed with any of the books I’ve been picking out–even ones I’ve been really excited to read. I feel like I’ve just been seeing a lot of the same story, and way too many love triangles for my taste. If you guys have any recommendations of a good, unique fantasy story, I would love to hop back into the genre. 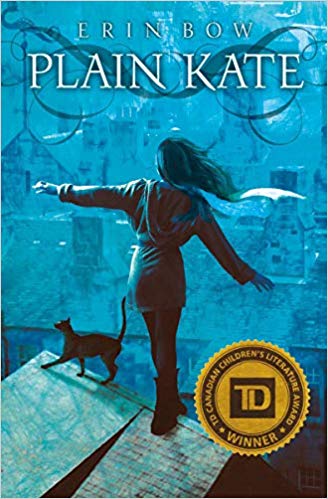 Anyway, I haven’t read this book in a long time, but I absolutely loved it. It totally made me cry (which is a very rare thing!) and was just a great story.

It follows Kate, who lives in a world of superstitions, magic, and curses. Kate is the wood-carver’s daughter, and so talentened that she’s earned the dangerous nickname “witch-blade”. When her father dies, she is left with nothing but her cat, Taggle, and a hungry stomach. Things are turning worse in the town, a mysterious fog spreading ruin and fear, and Kate seems to be who the townspeople want to blame. Linay comes with a deal: her shadow in exchange for means to escape and her heart’s wish. But, while Linay and his bargain may seem a blessing at first, Kate begins to realize that she can’t live without a shadow forever, and that there is more to Linay’s plans than she had ever feared.

Memoirs are also something I don’t read a ton of, but “Sickened” was a really interesting and compelling read! 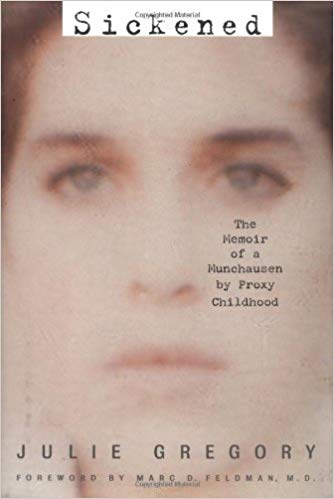 It follows the story of a victim of Munchausen Syndrome, discussing both her early life and her impacted life as she continued into adulthood. It was an emotional read for sure, and the story was delivered in excellent writing. It definitely gave me a better understanding of the disorder and how it impacts the lives of victims well after their childhood has ended. I highly recommend this memoir if you’re looking for something like this.

In short, there are so many wonderful books out there it is near impossible to pick just one, even per genre!

Are any of these your favourites? What did you think of them?

What are some of your other favourites?

I post new content on Saturdays, so be sure to follow to keep up to date! 🙂 I’d love to hear your thoughts, and please let me know what you think I should blog about next!

8 thoughts on “Favourite Books In Each Genre”